Woodworking machinery and tools: what to expect for the future? 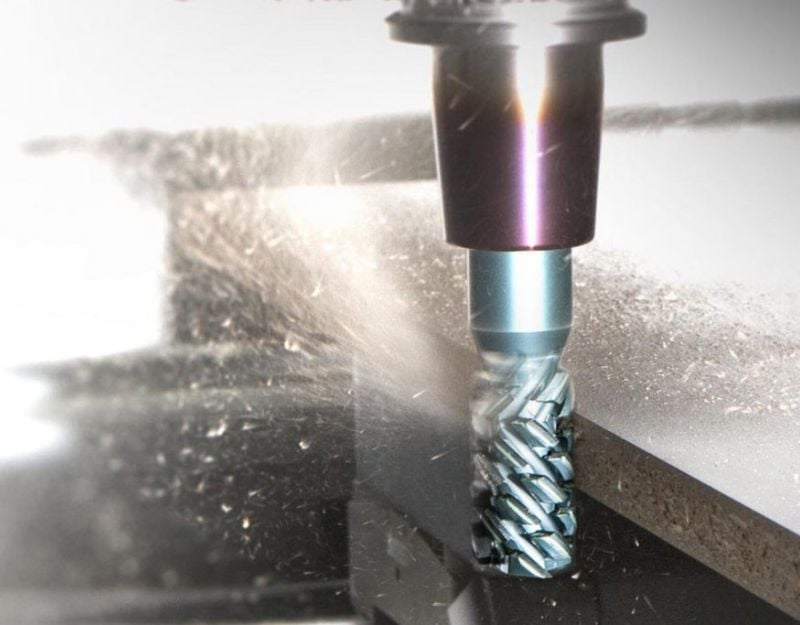 Looking forward to the future, the news from the woodworking machinery and tools industry could not be better.

Germany, a world leader, exported in the first six months of 2017 more than a billion euros, recording a 7% increase respect to the same period in the previous year.

Concerning Italy, which holds firmly its second place in the ranking of technology manufacturers, export in the first six months of 2017 amounted to 724 million euros. The United States were the first importers of “Made in Italy” products while the second and third place were respectively Germany and Poland.

It is time to financial reporting also for the woodworking machinery and tools industry but it is also a perfect time to look at 2018, a year that is revving up to become truly important for industrial mechanics, also having seen the numbers recorded by the survey performed in 2017. 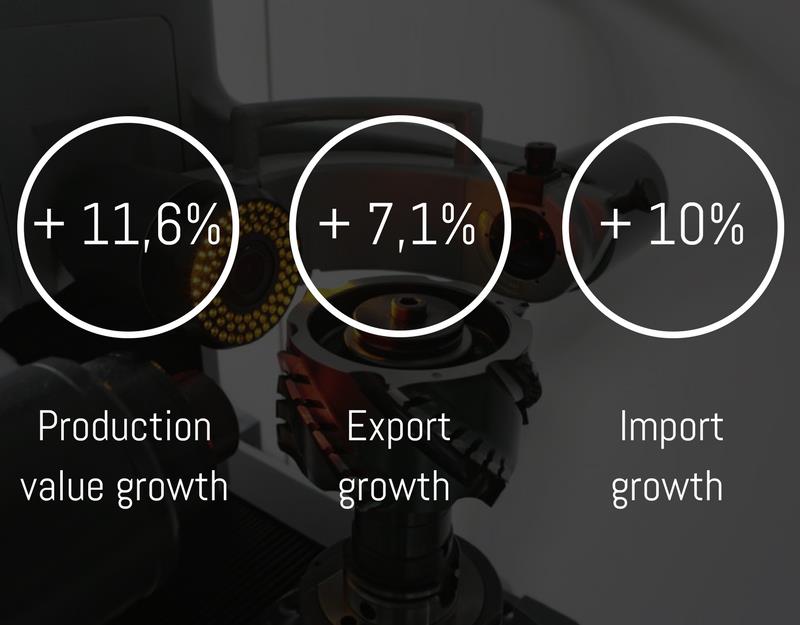 The best clients of the Made in Italy are the United States, which purchased Italian woodworking machinery and tools for 165.5 million euros, followed by Germany with 105.8 million, Poland with 102.4 million and France with 92.5 million euros.

These few and simple data allow already to gain good insight in this industry sector, but there’s more. The significant growth of this market was helped also by the provisions approved in the past few years by the Italian Government.

Said strategy, in fact, allowed Italian businesses in the furnishing sector to increase their investments in terms of woodworking machinery and tools, increasing from 743 million euros in 2016 to 894 million euros in 2017. All of this seems a great premise to an excellent 2018, with the hope to reach around one billion euros.

The optimistic data of the last quarter of 2017

Italian companies are by now in the middle of an optimistic surge and this, in synergy with the government aid interventions, is generating strong demand, exceeding even the most optimistic expectations.

Clear proof of this are the data emerged from a survey prepared by the Acimall studio, which recorded in the fourth quarter of 2017 an increase in job orders equal to 36.8% respect to the same period in 2016. These data are perfectly in line with the results emerged in terms of job orders originating from abroad, which increased by 35.2%, and the excellent trend of Italian demand, which increased by 49.5% respect to the same quarter in the previous year.

These results are making woodworking machinery and tools industry’s manufacturers very happy and forecast overall growth for the woodworking and furniture manufacturing sector. After extremely difficult years, where investments were reduced to the minimum, a significant change of direction is expected, also thanks to the introduction of always more innovative technologies, effective and high performance that allow increasing not only the productivity of companies but also the quality of the products manufactured.

The data recorded up to now forecast a brilliant future for businesses operating in the woodworking machinery and tools industry. The majority of the entrepreneurs who operate in this market states, in fact, that an additional increase in orders is expected in the short term, both from abroad and the Italian market.

In this extremely positive context, a certainly fundamental role is played by the technology and innovation at the core of the industry 4.0, which allow incrementing the competitiveness of our industrial network at the global level, also thanks to the development of avant-garde solutions.